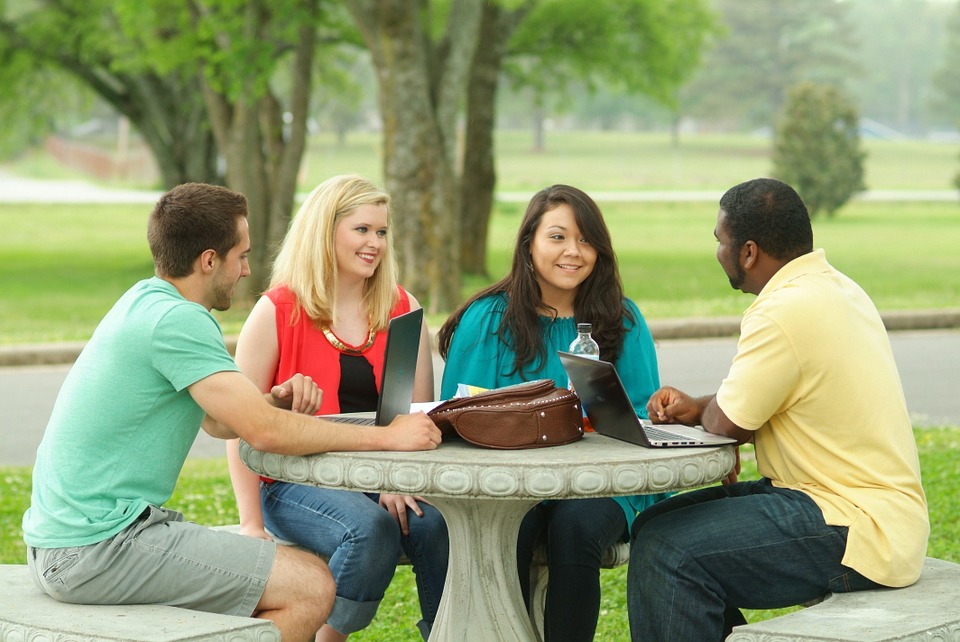 By: Morgan Ross
NORTHFIELD, MN — In a masterful strategic move, the much-maligned BIRT (Bias Incident Response Team) changed its name to BCRT (Bias Concern Response Team). While BCRT members report that the name change was necessary to clarify their goals, students complained that the real reason for the change was to make the acronym more difficult to say.

“How can I talk shit about the bickert, becrut, backrot when I can’t even say its fucking name?” said junior Reginald Itre.

The name change is as impactful as the change in the content of the BCRT. The beginning of the document attempts to explain that the BCRT isn’t punitive, but no actual change in the bias incident procedure itself could be discovered.

Although the name change makes BCRT exceedingly difficult to include in sentences such as “BCRT infringes upon my free speech,” some are still fighting it.
“They probably want us to spell out the whole acronym now. Fat fucking chance Bickroot!” continued Itre.