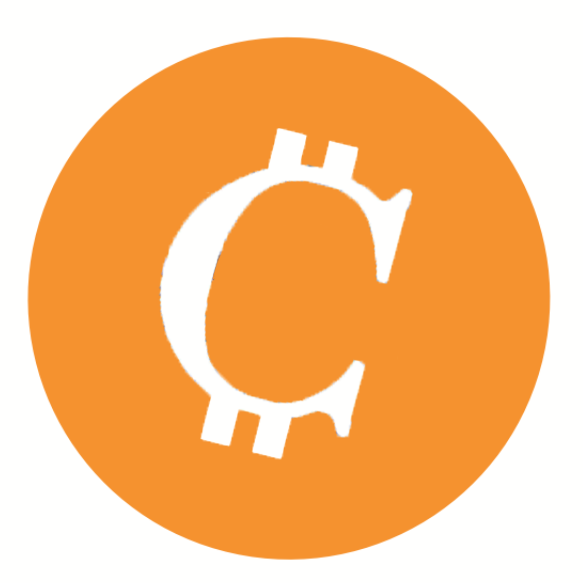 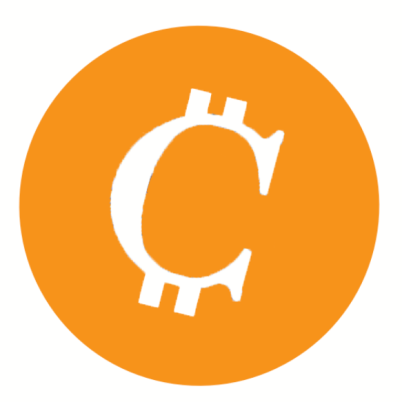 NORTHFIELD, MN—The Carleton College board of trustees officially approved the release of Schillercoin, “a quirky cryptocurrency for Carls, by Carls,” on Wednesday.

Economics Professor Kenneth MacDonald praised the currency, which is secured by blockchain technology. “I think it’s great! Nothing gets me more hyped than highly volatile assets,” MacDonald told reporters.

Starting next week, students will soon be able to load their OneCards with Schillercoin online or at the Carleton bookstore. In other news, the CMC will be closed indefinitely while it is converted to the Center for Mining Cryptocurrency.