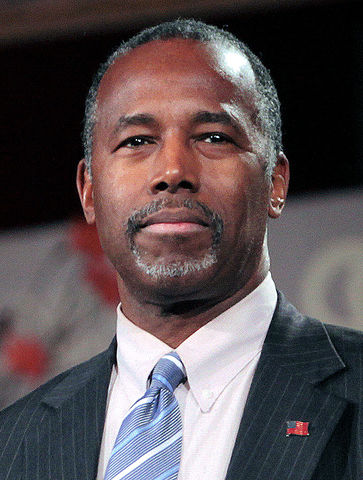 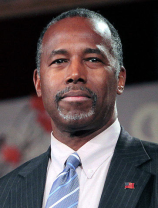 Carson admits he was surprised and somewhat concerned when he heard of President Trump’s decision to appoint him to an important cabinet position. “Trump private messaged me that I was going to be the next Secretary of Housing and Urban Development. I tried to tell him about my limited experience in urban development, but for some reason I could not send over 140 characters, so I just accepted it.”

President Trump informed Carson through Twitter that his duties included filing papers and answering calls. After Trump tweeted a second time commenting on the state of fair housing, it became clear why he picked the famous surgeon. This was a dangerous operation that would require only the best.
Carson said, “I immediately thought back to my surgical days, and I knew that the only thing that I could was surgically separate “fair” from “housing.”

The operation will take place at James Madison Hospital on February 19th, 2017 at 12:00PM.

Despite some skepticism, Carson is confident in his ability to complete the surgery. “I mean, if I couldn’t do the job, why would Trump have picked me?”