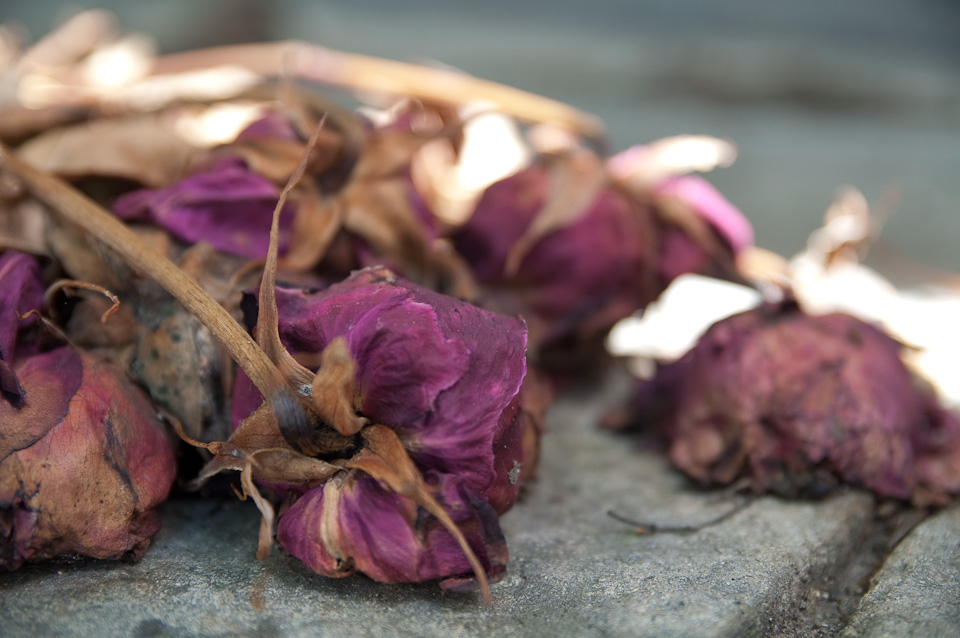 “I’m shocked — I was just was talking to him in English class last week,” friend Michael Rosen lamented. “The overt symbolism of dead relationships must’ve just violently hit him over the head again and again, until he died of blunt force trauma.”

Dean Livingston also expressed concern about student safety: “Carls are accustomed to find minute literary details and writing convoluted papers about them. It’s just too much for their systems when they recognize the obvious manifestation of dead relationships in withered Friday flowers.”

At press time, dozens of Carls had also lined up to buy succulents in futile attempts to offset their stress.