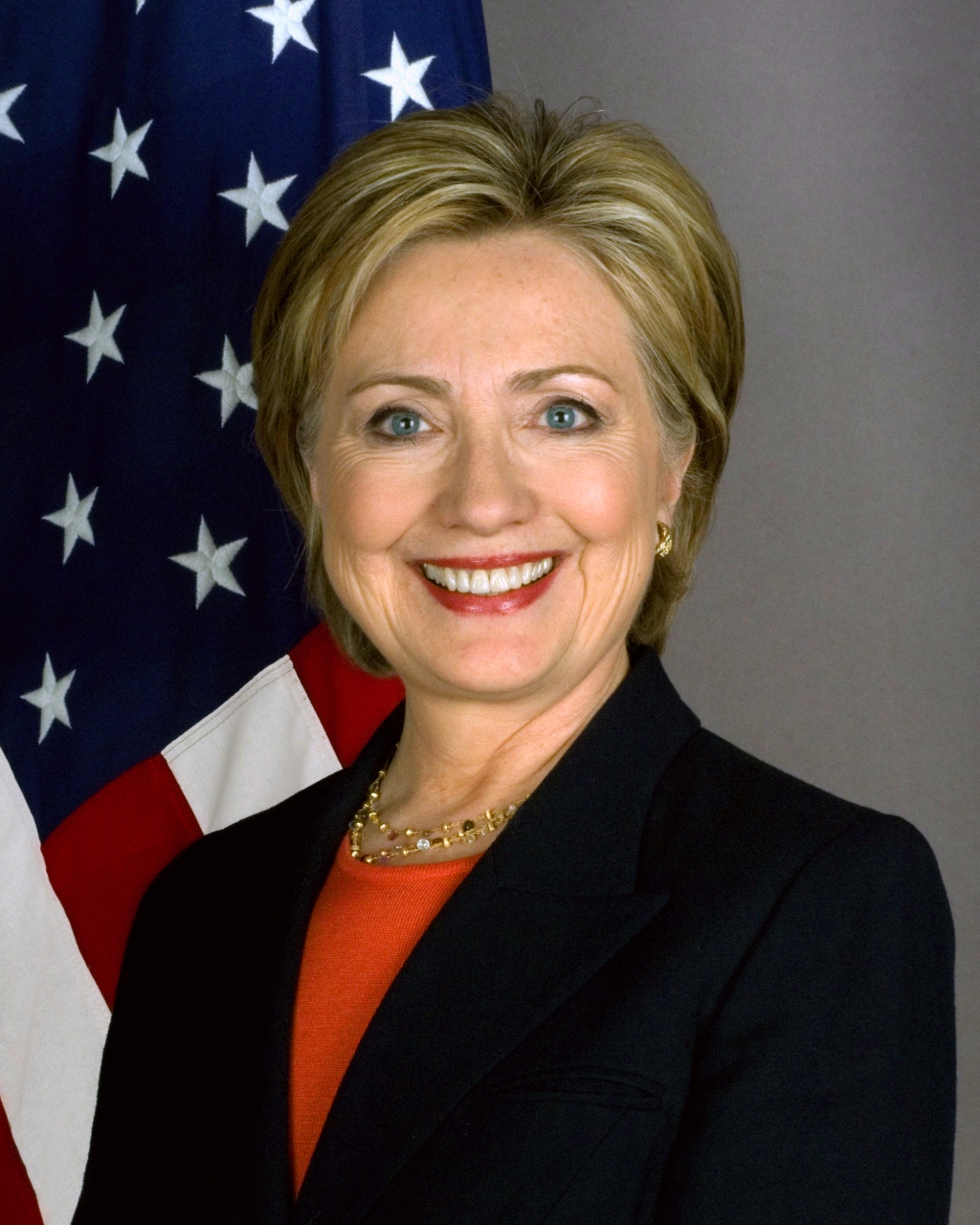 “Clinton supports all the fundamental issues that our organization believes in. Like us, she is in support of creating industries to destroy the environment, which includes the Keystone XL Pipeline. She also supports a single-payer health care system, which mercifully spares poor Americans a lot of pain by expediting their deaths. Clinton will lead our nation to prosperity,” said Randy Naselthorpe, President of the Carleton College Republicans.

Lucy Firestone, another member of the club, chimed in.

“She’s like Donald Trump, but without the sexism! And she stopped being  racist and homophobic like two years ago, so she definitely has evolved into a better candidate,” Firestone said.

The group vowed to collaborate with Carleton Democrats to produce a meaningless campaign to elect her in liberal Northfield.