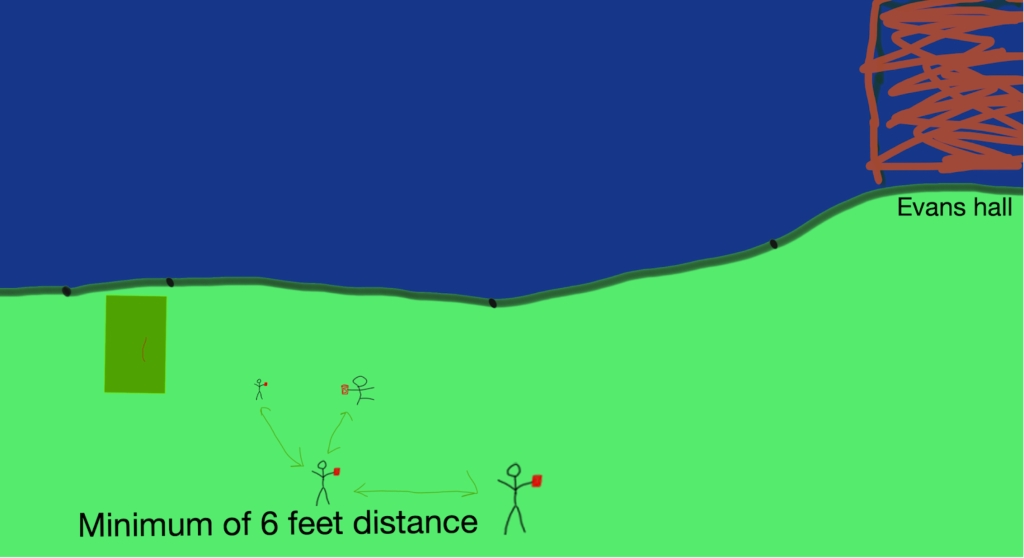 NORTHFIELD, MN—As Carleton plans for 85% of its students to return to campus, the administration admits that they are unable to prevent socializing among students, especially in the form of parties. For this reason, rising junior Margot McNalley* has accepted the role of Campus Officer of Leisure for this fall.

“Right, well, it’s mostly promoting outdoor venues, such as the Rec parking lot, or the Sayles loop,” McNalley explained. “The most important thing at this point is word-of-mouth in terms of changing campus culture.”

As an accredited C.O.O.L. student, McNalley will certainly convince hoards of first-years that the soccer fields behind Evans have always been the cornerstone of party culture at Carleton, even in dropping temperatures.

*The C.O.O.L. Student’s name has been changed for anonymity